Unfortunately, there is no case study page for this client.

Please click here to be taken back to the customers & case studies page. 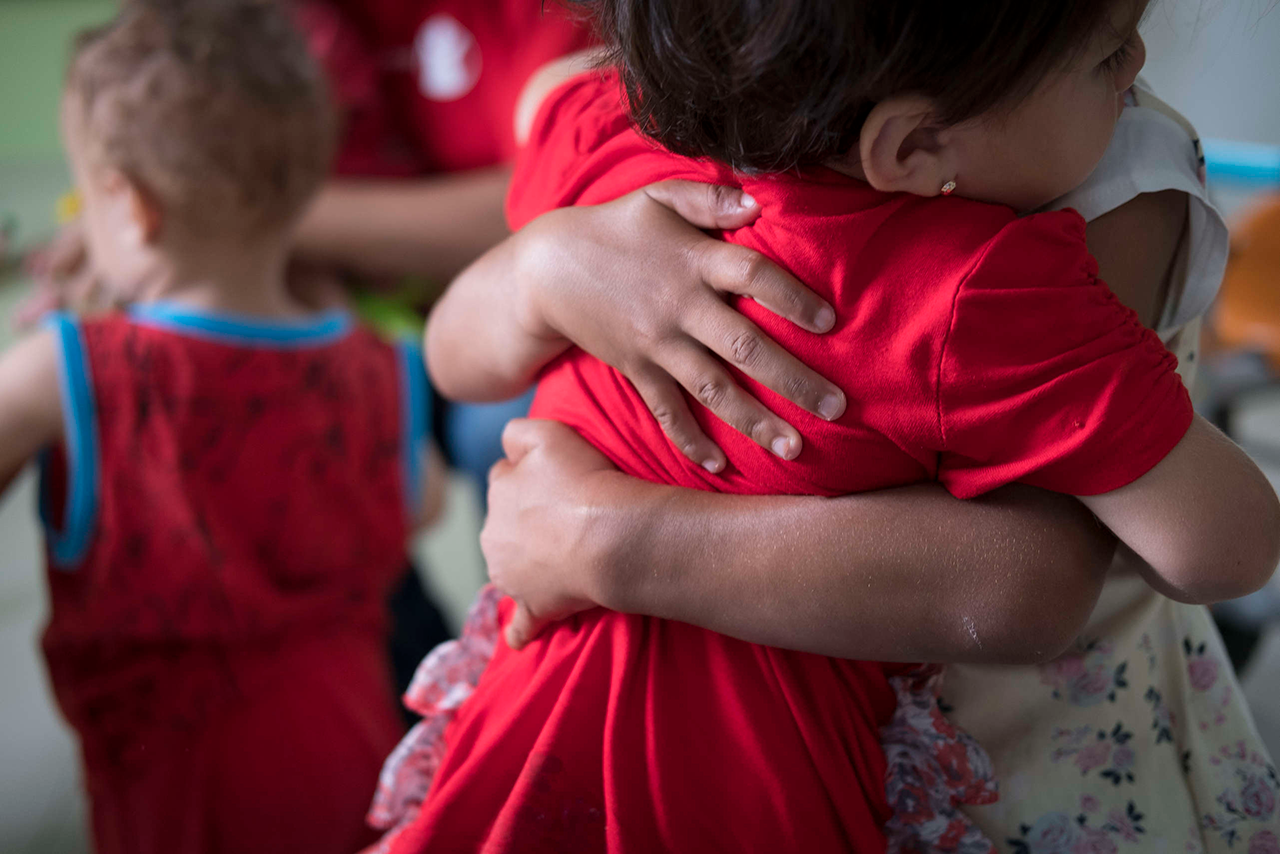 and a better user experience.

Save the Children International is a leading international children’s relief organisation. They do whatever it takes to ensure all children get access to what they deserve – a healthy start, the opportunity to learn, and protection from harm.

Separate credentials were needed to access SCI tools and resources, with employees put under pressure having to re-register directly with SCI each time. Loading users from a new member organisation was also slow, taking up to three days.

To complicate things further, Identity and access management was not integrated or centralised, with each member operating their own, separate Azure Active Directory service.

Amido was tasked with implementing a Single Identity Store that could align and synchronize each service with SCI’s overarching applications and infrastructure, in a way that was maintainable, flexible and cost effective.

“Replacing a number of legacy ID platforms and joining multiple Office 365 and Azure tenancies in a controlled and secure way, is not an easy or straight forward thing to do. What Amido have helped us develop is a market leading solution. Their efforts have been critically strategic to the IT efficiency of Save the Children International, ensuring that the charity’s money and effort is spent on helping children - which has always been, and will remain, our only focus.”

Graham Kent
Director of IT Services, Save the Children 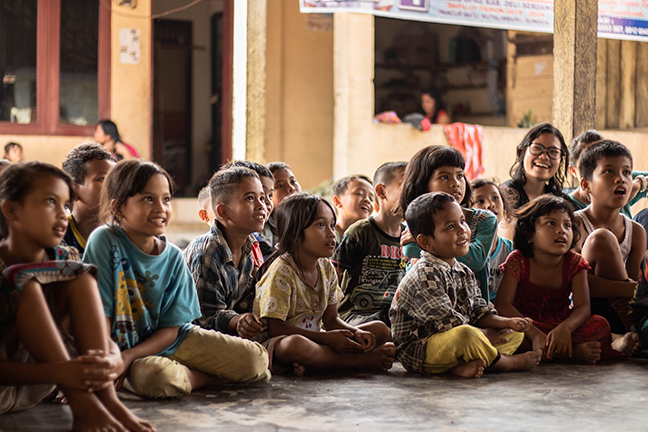 Amido began moving away from and replacing a number of legacy ID platforms, creating a global platform that can integrate seamlessly with global systems.

Despite initial hurdles with the Microsoft Azure APIs and the Azure B2B solution – a result of the gap within the COTS for Azure AD, these limitations were overcome through the use of Azure Native Serverless technology, namely Logic Apps which were deployed into the SCI Azure subscription and an Azure Automation script that was deployed to the member’s subscription.

The new system that can load all users from a new member organisation in under an hour - 98.6% faster than the previous solution.

The solution provides SCI with a single authentication / identity provider for access to global and location-specific applications, a process that previously involved multiple logins and friction between systems.

Technical employees no longer spend time solving identity problems and can instead focus their energy and resources on innovative projects designed to further the vision of Save the Children.

SCI can now load all users from a member organisation in under an hour, instead of three days.

Removing multiple logins reduces friction between member IT programmes and SCI's centralised one.

The platform furthers SCIs goal to be one Save The Children, globally.

Have a question about one of our projects? Ask us anything!
Ask Now