Artificial Intelligence - a business paradigm shift that cannot be ignored 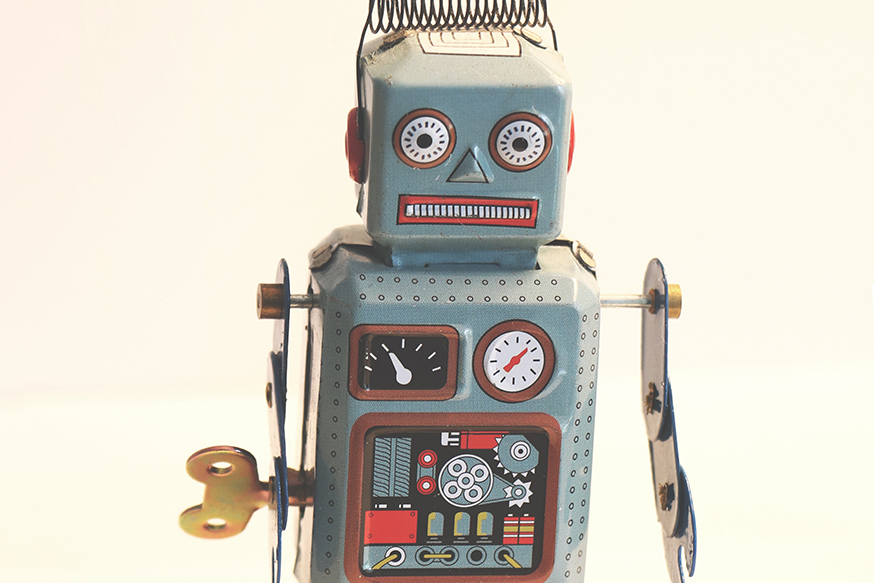 My professional journey into the cloud started around ten years ago when I was lucky enough to get the opportunity to work closely with Microsoft on “Red Dog”; this is the project that was to become Azure, and alongside other big cloud vendors, it has been an agent of so much change within the world at large.

At the time, there were several pioneering features to the project, such as having platforms managed as a service. Today, these features are mainstream thinking for a digital business. Pioneering a new model of delivering software in the cloud required new technology underpinned by the infrastructure innovations of the time. In 2008, that meant building a bespoke platform on top of Virtual Machines with elastic scale.

Ten years later, the world has changed. Innovations in virtualisation mean that the new normal for running compute are Containers instead of Virtual Machines. Compared to virtual machines, containers deliver much greater agility in provisioning and scaling. They are the perfect hosting model for cloud-native applications and they unlock an era of economic cloud computing where resources are billed by the second rather than the hour.

What’s fascinating right now is the pace at which open source projects, from the likes of Google and Apache, are being embraced as managed offerings by all the big cloud vendors. These proven and open technologies are rapidly replacing the pioneering first movers in the cloud; projects like Kubernetes, Apache Kafka and Apache Spark are regularly available “as a service” on the big cloud providers, and this is without doubt a good thing for the world.

And yet it is not just the technologies of the cloud that have changed; its purpose is shifting too.

My first memories of the internet happened sometime in the mid 1990’s, when the world started to realise how the internet could change our lives forever. 2019 will be a similar moment in time for the adoption of AI. 2019 is the year that AI will go mainstream, due in equal parts to the power of today’s cloud, and a clearer understanding within business of how AI can be applied to a problem domain. AI is not just a technology; it is a business paradigm shift that cannot be ignored.